Arising out of the first meeting of its new Steering Committee in Argentina, The Forum for the Americas on Agricultural Research and Technology Development (FORAGRO) agreed to contribute to achieving the Sustainable Development Goals (SDGs) that aim to resolve the social, economic and environmental problems that are afflicting the world.

Specifically, FORAGRO will concentrate efforts on fulfilling Goal 2, which seeks to eradicate hunger and addresses issues such as food security, nutrition and agriculture. It will also target Goal 17, which focuses on creating strategic alliances to meet these goals that were adopted by 193 United Nations Organization member countries.

The Forum, which has an Executive Secretariat that operates under the aegis of the Inter-American Institute for Cooperation on Agriculture (IICA), is the multi-sectorial hemispheric mechanism established in 1997 to facilitate dialogue and mobilize agreements on research and innovation issues affecting the agrifood industry of the Americas.   Its members include organizations from the public, private, academic and productive sectors and civil society, inter alia.

At the Steering Committee meeting, which was hosted by the National Agricultural Technology Institute (INTA) of Argentina, participants discussed future scenarios for the region’s agricultural sector, the role that FORAGRO should play and the need to strengthen the Forum’s visibility and positioning to increase its impact on public agendas and policies at all levels in priority areas such as natural resources and biodiversity; economic, social and environmental sustainability and innovation for family farming and capacity building.

A new FORAGRO President and Vice-President were also elected at the meeting.   The Presidency went to Santiago Bertoni of the Paraguayan Institute of Agricultural Technology (IPTA) who was also Representative of The Cooperative Program for the Development of Agricultural Technology in the Southern Cone (PROCISOR) to the Forum. On the other hand, Fernando López, Executive Secretary of MERCOSUR’s Confederation of Family Farming Organizations (COPROFAM) was elected as Vice-President.

All issues raised and analyzed at the meeting will complement previous agreements of the FORAGRO assembly to continue the process of devising a strategy and road map that will enable it to achieve its objective to be recognized as the principal Forum in the Americas to debate and share future developments in science, technology and innovation in agricultural systems. 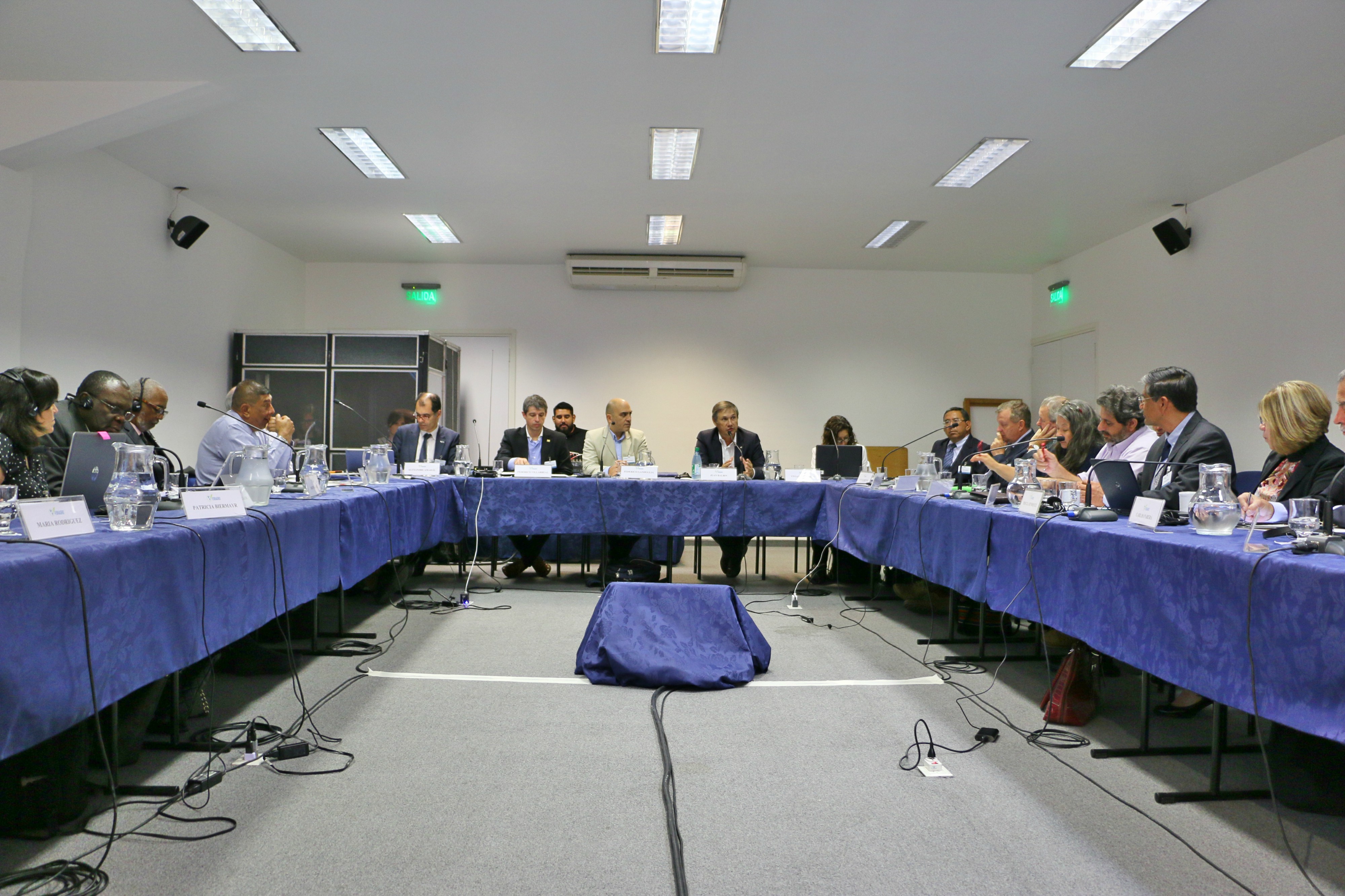